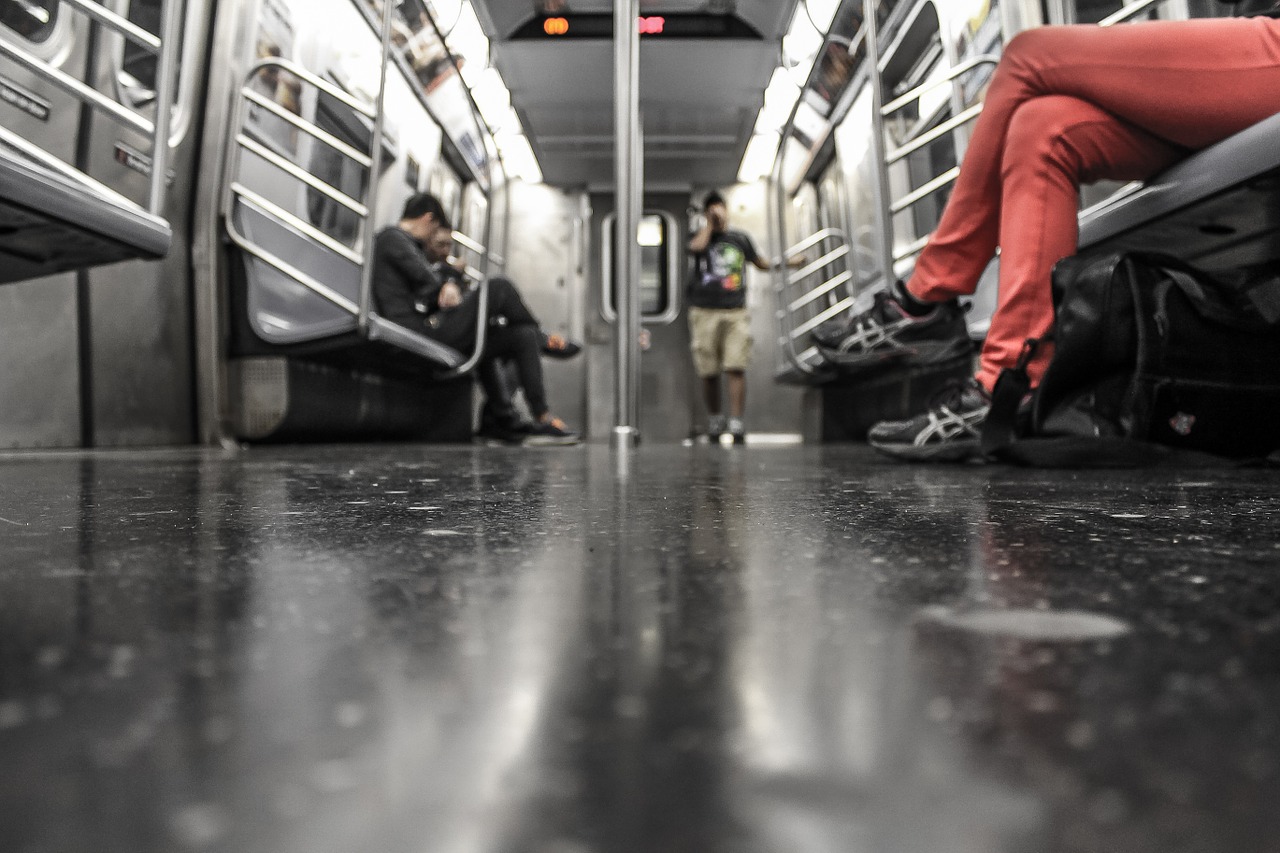 How Much Will Public Transportation Cost In Shenzhen?

How Much Will Public Transportation Cost In Shenzhen?

Are you still deciding whether or not you should make the big decision to teach English in Shenzhen?

Perhaps this will be your first teaching adventure overseas and the salary seems quite low compared to jobs back in your home country. Or perhaps you are wondering if you will be able to get around town without knowing much Chinese. One of the major benefits of living in a metropolis in China is the inexpensive and efficient metro system. Whether you have decided to teach English in Beijing, Shanghai, Guangzhou or Shenzhen, your destination will have an amazing system of metro lines for you to easily get around town. Since this article is about Shenzhen, we will cover the details about public transportation cost in Shenzhen.

Shenzhen has been designated to be a free economic zone and has developed very rapidly over the course of thirty years. With a population of around ten million people, Shenzhen is the fourth largest mega tier 1 city in China. Currently, there are 8 metro lines operating in the city with another 6 lines under construction. The newly built metro lines have been strategically set so that no matter where in Shenzhen you are, you can get to most places in Shenzhen within 30-45 minutes. If you look at the Shenzhen metro map, you will notice that there are several strategic transfer stations, in order for you to get to the city center more easily and reduce the number of transfers, no matter what your starting and ending point is.

How much will taking the Shenzhen metro cost me?

For an average person using the metro on a daily basis to get to and from work, plus some leisure trips on the weekend, you can expect your monthly metro spending to be anywhere between 120 RMB to 150 RMB per month depending on how many metro stations you live away from work. English teachers will generally live anywhere between 2 to 7 metro stops away from work. We at For Teach Recruiting strongly advise teachers to live within 5 metro stops away from your school so that your door to door is no more than 30 minutes. That said, the basic fare for one metro ride is 2 RMB per ride, and the actual cost depends on how many stations you ride. If you only ride 1-2 stations, the ride will cost you about 2 RMB. And if you ride the metro for 10 stations, the ride will cost you 5 RMB.

How late does the metro system operate?

The metro system in Shenzhen generally operates from 6:20 AM until about 11:40 PM every day. However, depending on where you live, the first and last train can actually vary. For example, if you look at Line 1, the green line that runs from Luohu all the way to Airport East, depending on where you are along that line, the metro can stop earlier, or later since the last train will take off from Luohu at a certain time. If you are the type of person who doesn’t want to take a taxi but likes to stay out as late as possible, just take note of the operating time at the metro of your destination as well as the transfer points. However, if you miss the train from having one too many drinks, don’t worry as taxi rides in China don’t cost as much and will not hurt your wallet. If you miss the train ride home, China has a service called Didi, which is the Chinese version of Uber, and the app has an English version of it too. Very easy for foreigners to use.

Is it easy to get to and from the Shenzhen International Airport by metro?

In 2016, Metro Line 11 opened for operation and made the airport commute very fast and easy. Prior to the opening of Line 11, many people had to take a bus to the airport, or the metro ride to the airport was over one hour from the city center. Now, from Futian Station to the Shenzhen International Airport is about 40 minutes. Also, this line strategically starts at Futian Station, passes the Chegongmiao, Houhai, and Bao’an Center so that for most people in Shenzhen, they will be able to get to the airport with no more than 1 transfer. Furthermore, if you are traveling with a heavy luggage, you can take the First Class seats paying around 10-20 RMB more per ride depending on where you are traveling from. For most of the time, you will be guaranteed a seat in the First Class Train and won’t have to be bothered by the big crowd of people in the metro.

Do I need to buy a transportation card to ride the metro? Also, is it easy to charge the card with money?

In order to ride the metro in Shenzhen, you can either purchase a token each time you ride the metro or purchase a Shenzhen Tong card, which is the transportation card to ride the metro. We highly recommend purchasing the Shenzhen Tong, so that you can just conveniently scan the card each time you ride. For all of our teachers coming to Shenzhen, we will give our teachers a Transportation Card with 50 RMB prepaid credit for your convenience. Whether you are purchasing a token for a single journey or charging more money to your transportation card, the machines conveniently have an English option. Also, you can always go to the service box located in the center of the metro station and give them your transportation card and cash. As a foreigner, you won’t have to say a word if you don’t know the Chinese phrase for “please charge my card.”

Will my Shenzhen transportation card work in other cities in China?

Unfortunately, the Shenzhen transportation card will only work for the Shenzhen Metro stations. Each city in China with a metro station has their own card system and you won’t be able to use your Shenzhen metro card in another city. However, do you plan on traveling to Hong Kong often? If you plan on visiting Hong Kong often, you can purchase a dual transportation card that will work in both Shenzhen and Hong Kong. But keep in mind that although it’s a dual card, there will be two separate accounts within one card and you will have to keep a separate balance for the Shenzhen metro and the Hong Kong metro. But having to carry only one card for two metro systems is beneficial. To purchase a dual card, you will have to look for a booth in either Luohu or Futian Checkpoint Station where there is the border to Hong Kong. Just look for the card that says Shenzhen Tong on one side, and Octopus on the other. Octopus is the name of the transportation card used in Hong Kong.

I hope this helps you get around Shenzhen just a little easier.

If you have any questions just send us a message or comment down below. 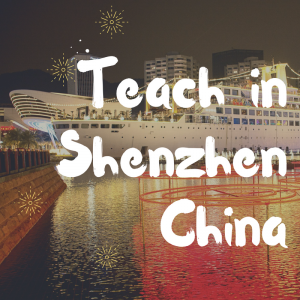 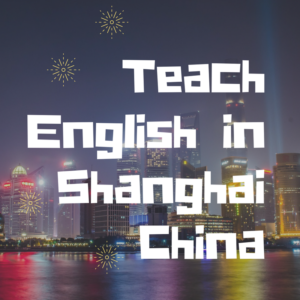 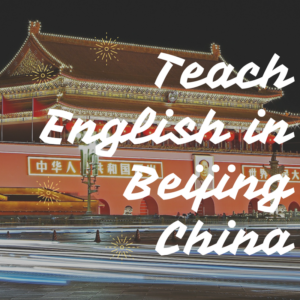